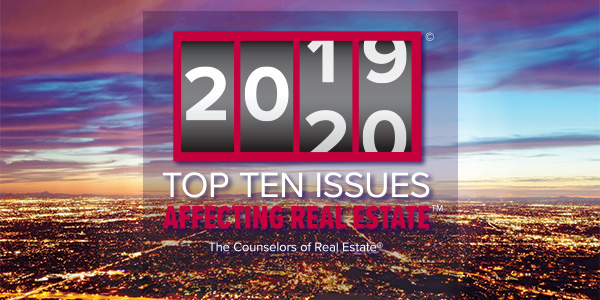 The Counselors of Real Estate has identified the current and emerging issues expected to have the most significant impact on real estate, with U.S. infrastructure being the leading concern of the 1,100-member organization. The Counselors once again released its annual list of the Top Ten Issues Affecting Real Estate™ as the keynote address of the National Association of Real Estate Editors’ annual conference in Austin, Texas.

“Many of these issues are interrelated and thus influence one another,” said Julie Melander, 2019 Chair of The Counselors of Real Estate. “Clients of Counselors seek unbiased, objective advice on the critical factors that will impact all property sectors today, as well as those issues that may affect their decisions over the next ten years. This thought leadership initiative is an invaluable service to those clients and to the real estate industry in general.” 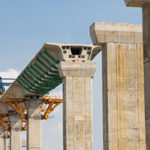 In our survey, more than 50% of responding Counselors ranked Infrastructure as one of the top three issues. Respondents urged that this not be “put on the back burner” even though it is often displaced from public attention as more controversial matters capture headlines. One CRE commented, “Without substantial infrastructure improvements, several large U.S. cities (including New York and Washington D.C.) will become untenable for corporate expansions and top talent.” Much of America’s future economic growth depends upon improved productivity. Productivity, in turn, will be a function of efficiencies across the core systems in the economy. 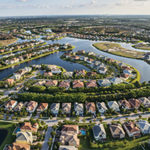 Millennials and Gen Z have trouble affording housing in neighborhoods near employment centers. Meanwhile, Baby Boomers have had difficulty selling their homes. The underlying causes are on both the supply and demand side. Construction costs have increased, and new construction has occurred mainly in the high-end market. On the demand side, younger households have student loan debt and high healthcare costs. Unemployment may be at a fifty-year low, but real income for 80% of the population has diminished. This widens the gap between an increasingly expensive supply of housing and a decreasing ability to pay. 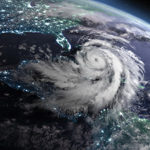 Climate risk has emerged as an important aspect of fiduciary duty and investment risk management. Weather and climate-related events present physical and operational risks for real assets, both in terms of acute risk from natural disasters, but also chronic risks from sea level rise, drought, heat waves, water scarcity, and food security. The year 2017 was the most expensive year in recorded history, costing the U.S. more than $300 billion in weather and climate-related insurance losses. For all property types, natural disasters dramatically decrease property values. 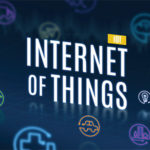 Real estate has had a different technological adoption path from other industries. Technological advances move faster than the industry can adopt them and have a wide variety of solutions and results. This has operational and cybersecurity risk implications. In the back office, data costs and needs for specialized skills pose a challenge for small businesses competing with larger firms. Building technology is rapidly transformed by occupant experience and behavior monitoring, requiring integration and automation like never before. Consumer adoption of e-commerce has impacted industrial real estate positively and retail somewhat negatively. 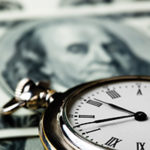 The U.S. economy is in the tenth year of recovery. While there are a greater number of available jobs than workers to fill them, inflation and interest rates remain low and consumer confidence levels are relatively elevated. Low unemployment rates create little room for growth and yield curves have recently inverted. Watching the property markets specifically, construction cycles are well underway in growth markets and cap rates reflect a mature cycle. A Counselor warned, “Lessons never seem to be learned. Market participants are once again lacking discipline.” 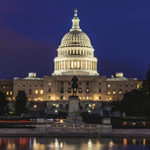 Political gridlock and/or infighting is either creating problems or frustrating solutions to many of the other issues identified on our list. The state of America’s political dysfunction has intensified over the past several years. Policies which might otherwise elicit bipartisan action have been blocked by the political chasm.

While our members hold a broad spectrum of political views, it is the effect of the partisan division itself that prompts concern. One CRE described it this way, “Political differences make our options more limited, increase the cost of solutions, and cost us more and more of our competitive advantage around the world.” 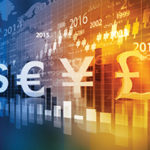 Long-term treasury rates declined recently as investors seek safety reflecting recent market volatility and uncertainty, and inverted to levels below short-term rates as of mid 2019, a frequent indicator of upcoming recessions. Transaction volume fell by 4% year-over-year in Q2 2019 according to Real Capital Analytics as cap rates are at record lows in high demand markets. Public REITs faltered in 2018 but posted solid returns so far in 2019, and high-grade debt issuance is strong. Since 2008, the outstanding aggregate mortgage balance for GSEs, which include Ginnie Mae, Freddie Mac, and Fannie Mae, has grown from under $100 billion to over $670 billion. 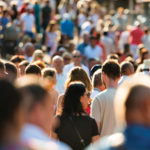 The map of population change from 2010 to 2018 shows gains in coastal cities. Big cities are prospering in California, the Pacific Northwest, Florida, the major Texas metros, and the Atlantic corridor from Boston to Washington, DC. Secondary cities are also growing. Meanwhile, there has been demographic shrinkage in the rural Midwest, South, the “Rust Belt”, and Appalachia. Long-term trends have altered opportunities for workers in agriculture, heavy industry, and mining. Population growth has decelerated due to constrained immigration and the lack of “natural increase” (the excess of births over deaths) from the existing population. 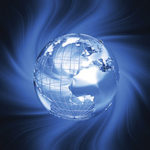 Market sentiments are prone to change rapidly and sometimes quite dramatically. Consumer confidence often reaches high points just prior to recessions, yet many mistakenly interpret these polls as predictors of future consumer behavior. The deceleration in employment over the first half of 2019 may combine with financial market jitters over tariffs and the inverted yield curve to weaken confidence. Investment in existing and new property is an expression of performance expectations, and data suggests that confidence in sustained demand for residential and commercial property assets is faltering. 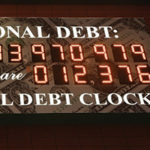