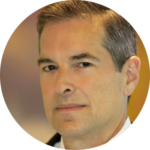 “When I first joined CRE, I was the only practicing Texas real estate attorney in the organization. I still consider it one of my most meaningful designations.”

Reid Wilson’s father, Ray, loved antique cars.  So much so he once owned an antique car museum in Galveston, Texas, in the 1960s.  “My dad always admired the 1959 Cadillac convertible and finally bought one in the 1980s,” recalls Reid.  “He put the car into ‘restoration hell’ where it sat for almost 10 years.  I told him it was too good a car to give up and, if he gave it to me, I would complete the restoration.  I did, but unfortunately after his death.”  Reid admits the car is a “money pit,” but it’s become such a part of the family—both of his kids used the Cadillac as the “getaway car” at their weddings—that it’s likely never to be sold outside the family. 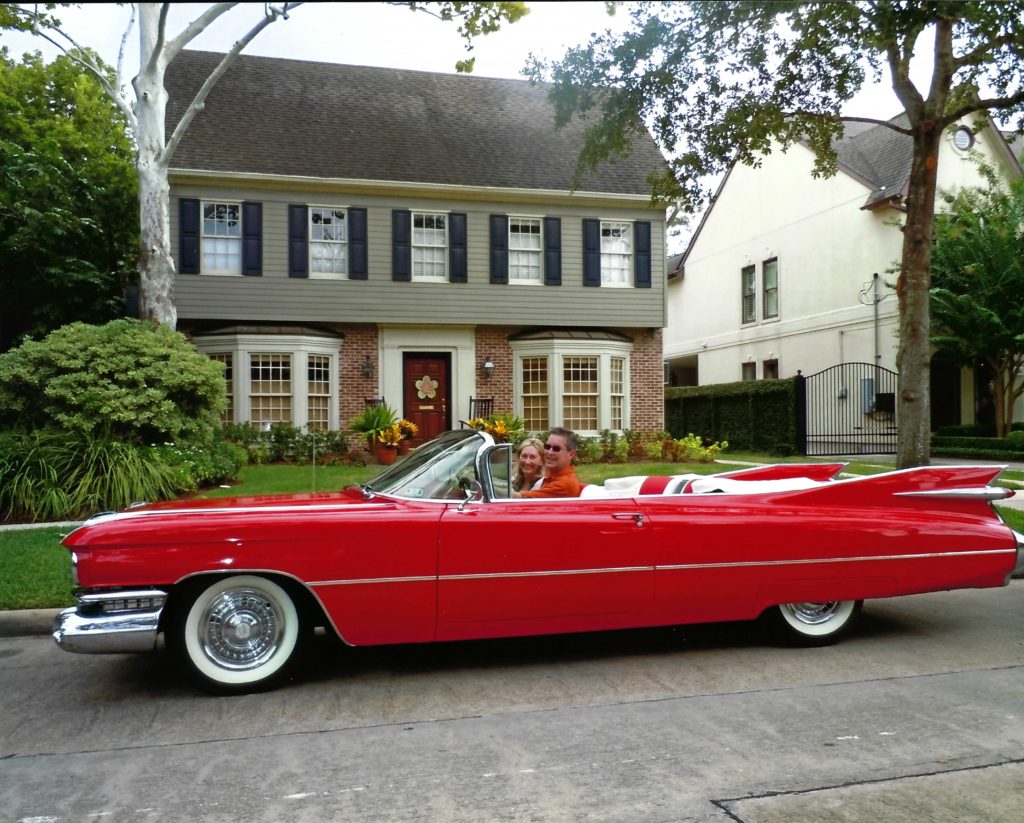 Like family traditions, Reid C. Wilson, CRE, also has a deep commitment to real estate, a commitment passed down from his dad—also a CRE—and both grandfathers.  Reid remembers the pride his father expressed when he was invited to membership in 2009.  “He was surprised that The Counselors was open to my admission since I was a practicing lawyer. Of his many certifications, my father always considered CRE the highest accolade.”

In addition to serving as chair of Wilson, Cribbs & Goren, PC, a real estate boutique law firm in Houston he co-founded in 1985, Reid has run the family’s self-storage business for more than 10 years (along with his father’s partner) and regularly applies to his businesses what he learns from his association with The Counselors.  Under Reid’s leadership, the law firm has grown into one of the largest real estate practices in Texas, where he is recognized as one of the state’s preeminent land use attorneys.

An adept critical thinker, problem solver and creative strategist, as well as a skilled negotiator, Reid advocates for the interests of a wide array of private clients, including residential and commercial developers, property owners, Fortune 500 companies, and owners and operators of industrial sites. He also has unique knowledge of the laws on land use rights of religious organizations, specifically the constitutional and statutory exceptions granted to such entities under state and federal law.

Reid is familiar with Houston’s unique non-zoning land use laws, which are confusing in their variety and complexity. Outside the City of Houston lie more than 40 municipalities with zoning and other restrictive land use regulations. Few people have the ability to efficiently navigate the diverse array of local statutes and administrative bodies—from boards of adjustment to zoning boards to city councils.

“I learned quite a bit during the six years I chaired the Planning and Zoning Commission in West University Place, Texas, during which time I oversaw the broad revision of the city’s 50-year-old zoning ordinance and comprehensive plan,” says Reid. West University Place is a home rule city embedded within the inner loop area of Houston.

Board-certified in commercial real estate law and homeowner association law by the Texas Board of Legal Specialization, Reid approaches public land use law with a private real estate lawyer’s understanding and perspective, while simultaneously possessing a thorough knowledge of the regulatory market.

He is a member of the American College of Real Estate Lawyers (ACREL), an entity whose admission, like The Counselors, is by invitation, and chaired The Counselors’ Houston Chapter in 2013.  “When I first joined CRE, I was the only practicing Texas real estate attorney in the organization. I still consider it one of my most meaningful designations.”

A former District Council Chair of the Urban Land Institute’s Houston chapter, Reid has been a long-term contributor to the growth of that Council.  He’s held the position of adjunct professor at the Jones Graduate School of Business at Rice University, teaching Real Estate and the Law and Best Practices in Real Estate Development.  Last year, Texas Lawyer magazine selected him to receive its Lifetime Achievement Award, which recognizes lawyers who have made their mark on the state’s legal profession.

Like a true Texan, Reid welcomes spending time with his family at their ranch in the Texas Hill Country just north of San Antonio, considered to be the border between the American southwest and southeast.  The region is known for its tall rugged hills of limestone and granite.  While on the ranch, Reid fully enjoys the great outdoors, hiking or skeet shooting or tubing and fishing in one of the many rivers that run through the area.  What’s he enjoy most?  When his young granddaughter joins him at the ranch, relishing long walks with her in the cool evenings and taking pleasure in a beautiful burnt orange Texas sunset.

Reid is currently participating on a CRE Consulting Corps team that is working with the Naval Air Station Oceana in Virginia on how best to leverage existing real estate to address infrastructure challenges facing the base that can no longer be resolved through the U.S. Navy’s established business model. 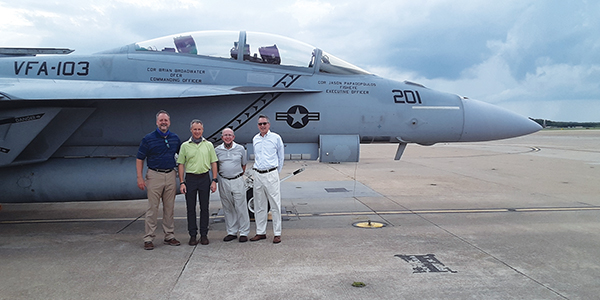 “Navy leadership has been empowered to seek solutions that are ‘outside the lifelines’ of usual practice,” he says.  “They’re partnering with organizations like The Counselors to identify innovative solutions and I’m proud to be on the team.”