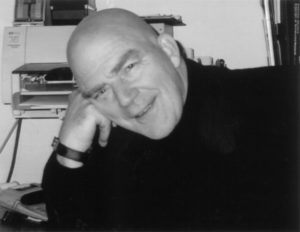 Nelson Bowes, CRE, passed away at home in Denver, Colorado, on January 10, 2018. He was invited to membership in The Counselors in November, 1977, and chaired the Denver Chapter in 1994. In 2008, he received the James Felt Award for Creative Counseling for his work in settling the massive insurance claims which had impeded rebuilding of the World Trade Center site. Nelson’s work in the development and implementation of a methodology to calculate the depreciation of The World Trade Center and determine the site’s “Actual Cash Value” resulted in a satisfactory agreement among three major parties: the developer, the Port Authority, and seven insurance companies. Nelson’s report was presented on April 17, 2007, and the long, languishing, highly charged lawsuit was settled a month later.