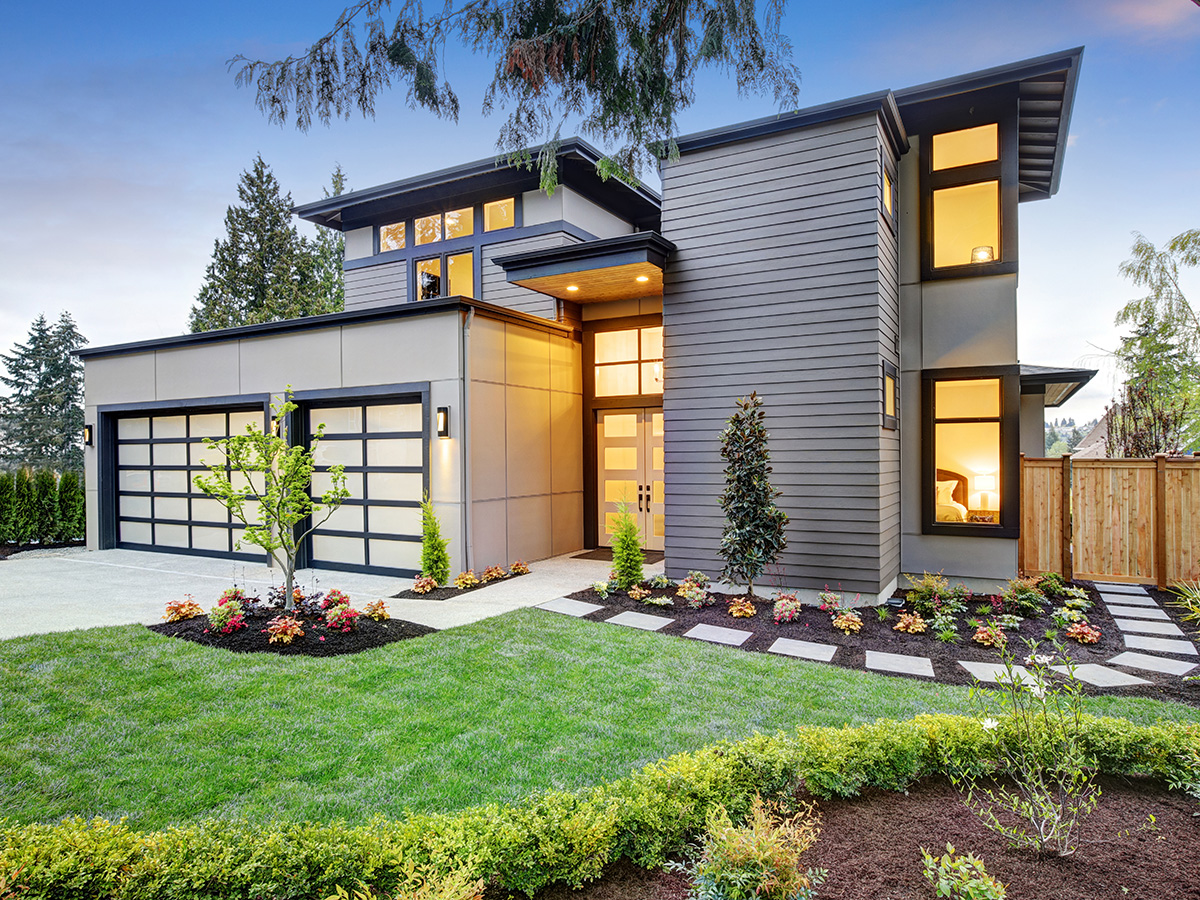 The Great Housing Imbalance is the #7 issue in the 2022-23 Top Ten Issues Affecting Real Estate® by The Counselors of Real Estate®.

“Markets that have not been able to provide lower-cost housing have experienced ongoing out-migration and risk stressing infrastructure capacity as renters are driven further out to the exurbs.”

It is no secret that housing in the United States has been underbuilt for decades. In the 1970s and 1980s, one new housing unit was created for every 1.2 jobs, on average. By the 2010s, that figure had become completely out of balance to just one unit for every 2.6 jobs.

Numerous factors contributed to the shortage of new supply in the last decade: land availability; increasing costs for land, labor, and materials; an increase in regulatory barriers by way of fees, or longer and more complicated entitlement processes; and community opposition to development, also known as NIMBYism, particularly for larger apartment developments.

The pandemic and its aftermath had outsized impacts on housing demand. According to Pew Research, in July 2020, during the height of the pandemic, many young adults (52%) resided with one or both parents, the highest level since the Great Depression. By Q2 2021, when vaccines were becoming widely available and the economy more fully reopened, those young people contributed significantly to new household formations.

On the supply side, multifamily completions in 2020 and 2021 in properties with 5 or more units were at their highest levels since the late 1980s. Single-family completions, on the other hand, were still running just shy of their long-term average of one million units per year, and well below the peak 1.6 million pace of 2006.

Stronger multifamily construction levels have not kept up with demand, however. According to RealPage, Inc., Q1 2022 demand as measured by absorption, was more than double new deliveries and at 713,000 units annualized, the highest level of absorption since RealPage started tracking the data in 2000. Low vacancy rates have been driving up rental rates by a double-digit pace.

Going forward, rental demand will be nuanced, a reflection of the following trends, according to a report recently released by the National Apartment Association and National Multifamily Housing Council:

Overall, more than 4 million new rental units will be needed by 2035. The U.S. is in dire need of both rental and for-sale housing in locations where people want to live. Businesses, local leaders, and policymakers need to come together to create an environment conducive to building a variety of housing units at all price points.