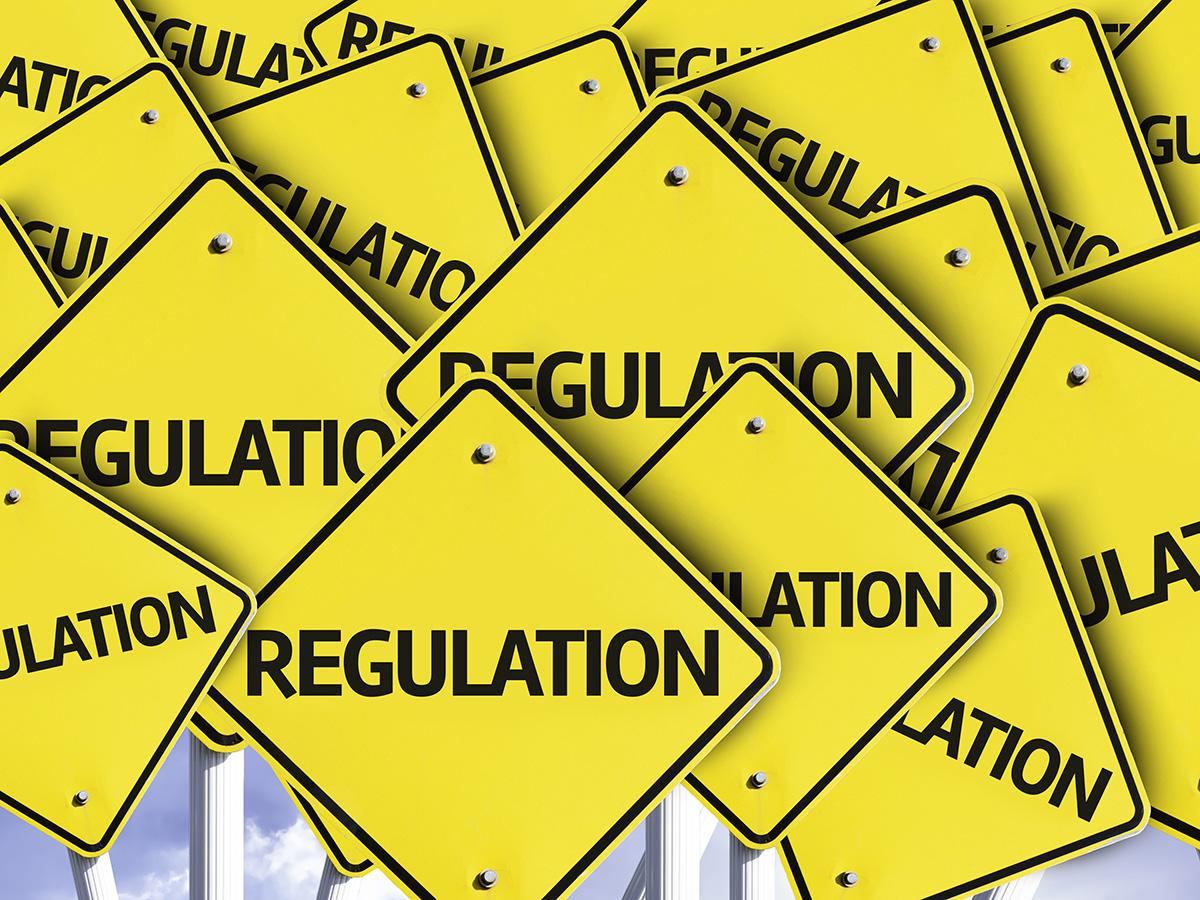 Regulatory Uncertainty was listed as the #8 issue in the 2022-23 Top Ten Issues Affecting Real Estate® by The Counselors of Real Estate®.

“The emerging conflict between state preemptive legislation and local control over land use, and the litigation that has emerged from these conflicts, will create additional regulatory uncertainty for some time to come.”

Among the goals of a commercial real estate owner, developer, or financial partner is a clear, stable, durable, and predictable regulatory environment.  Real estate owners and operators seek to plan, develop, and operate real estate assets in a regulatory environment that is largely free from rapidly changing regulatory compliance requirements and development standards.  Changing regulations can add substantial time, risk, and cost to completing development projects and can also impose new and often burdensome operating restrictions on existing properties.  The current regulatory environment at all levels of government—federal, state, and local—throughout the United States increasingly lacks the desired clarity, stability, durability, and predictability that is important to real estate owners and operators.  Not surprisingly, this year’s survey respondents identified “regulatory uncertainty” as a Top Ten issue.

The source of regulatory uncertainty at the federal level is not only a function of the changing administration politics, policies, and priorities, but also reflects the continued expansion of the breadth and depth at the administrative level of the continued proliferation of federal regulations addressing all manner of real estate, land use, and environmental priorities.  New regulations at all levels of government proliferated and, in some cases, remain in effect in response to the COVID-19 pandemic.  These include important health and safety regulations including mask mandates, social distancing, and vaccination requirements focused on limiting the community spread of the virus.  Many regulations adopted during the pandemic—directly impacting the real estate industry—are intended to provide financial support to those who have been adversely economically impacted by the pandemic.  Residential and commercial tenant eviction moratoriums at the federal, state, and local level, as well as limits on rent increases proliferated throughout the pandemic.  Many of these restrictions will remain in place throughout 2022, and in the case of Los Angeles County, the residential tenant protection laws will remain in effect through June 2023.

Other recent notable examples include ongoing changes to Environmental Protection Agency (“EPA”) and the United States Army Corps of Engineers (“Corps”) regulations pertaining to waters of the United States (“WOTUS”) under the Clean Water Act (“CWA”).   The CWA requires the EPA, the Corps, and states that have permitting authority to regulate the discharge of pollutants into WOTUS.   This includes CWA Section 404 “dredge and fill” permits issued by the Corps.  Development projects have struggled for decades with the uncertainty of WOTUS as applied to wetlands, streams, and similar seasonal water features.  These regulatory shifts at the federal level are also impacting the implementation and enforcement of the Migratory Bird Treaty Act (MBTA), Endangered Species Act (ESA), and the National Environmental Policy Act (NEPA). These changes reflect a pivot away from the Trump administration’s relaxation of regulatory red tape.

The federal government’s response to global climate change is also presenting new regulatory challenges.  The federal government is rapidly developing new requirements in response to climate change for a variety of real estate development projects, uses, and operations.  At the same time, many companies are seeking to embrace these changes not only to gain a competitive advantage by voluntarily adopting pro-active development and operational changes that can reduce greenhouse gas emissions (“GHG”), but also to make a demonstrated commitment to social responsibility.  These measures include participation in carbon emission credit trading programs, adopting new green technologies and building standards, and adopting and implementing Environmental, Social and Governance (“ESG”) policies and priorities.

At the state and local level, there continues to be a proliferation of new regulations—often initiated in coastal states such as California—intended to address water quality and availability, GHG reductions and “net zero” emissions mandates, wildfire hazard, wetlands regulation, sea level rise, clean energy mandates and fossil fuel regulation, rapid transportation legislation, and the production of much-needed market rate and affordable housing.  Many of the new regulations are intended to shape land use patterns and encourage the production of housing in urbanized areas where transit-oriented and other higher density affordable housing development is encouraged and incentivized through regulation.

The State of California has mandated that local governments must update their housing elements of their general plans to affirmatively plan for the production of housing to meet jurisdictionally specified future regional housing needs.  California’s SB-9 has largely eliminated single-family zoning by allowing duplexes of up to 4 units on single-family zoned properties.  California has adopted a host of housing bills, including legislation to encourage the development of accessory dwelling units (“ADU’s”) on single-family zoned property.  These “preemptive” state laws and regulations conflict with many local land use regulations and represent a challenging shift from local control over land use planning and zoning to the imposition of state mandates to create more housing.  Many states are also adopting certain regulations intended to grant density “bonuses” and streamline the approval of projects creating affordable housing.  The emerging conflict between state preemptive legislation and local control over land use, and the litigation that has emerged from these conflicts, will create additional regulatory uncertainty for some time to come.

The proliferation of new regulation—at all levels of government—that will impact the commercial real estate industry remains a near certainty for the indefinite future.